Home All News Customer Success
Detail
Weston Robot Delivered FDA-approved Exoskeletons to Rehabilitation Research Institute of Singapore
2020-06-23 16:08:08
The FDA-approved PHOENIX Medical Exoskeleton is the world's lightest and most advanced exoskeleton designed to help people with mobility disorders to be upright and mobile. In the clinic, at home, and in the workplace Phoenix has successfully enabled many individuals to stand up, walk about, and speak to peers eye-to-eye. 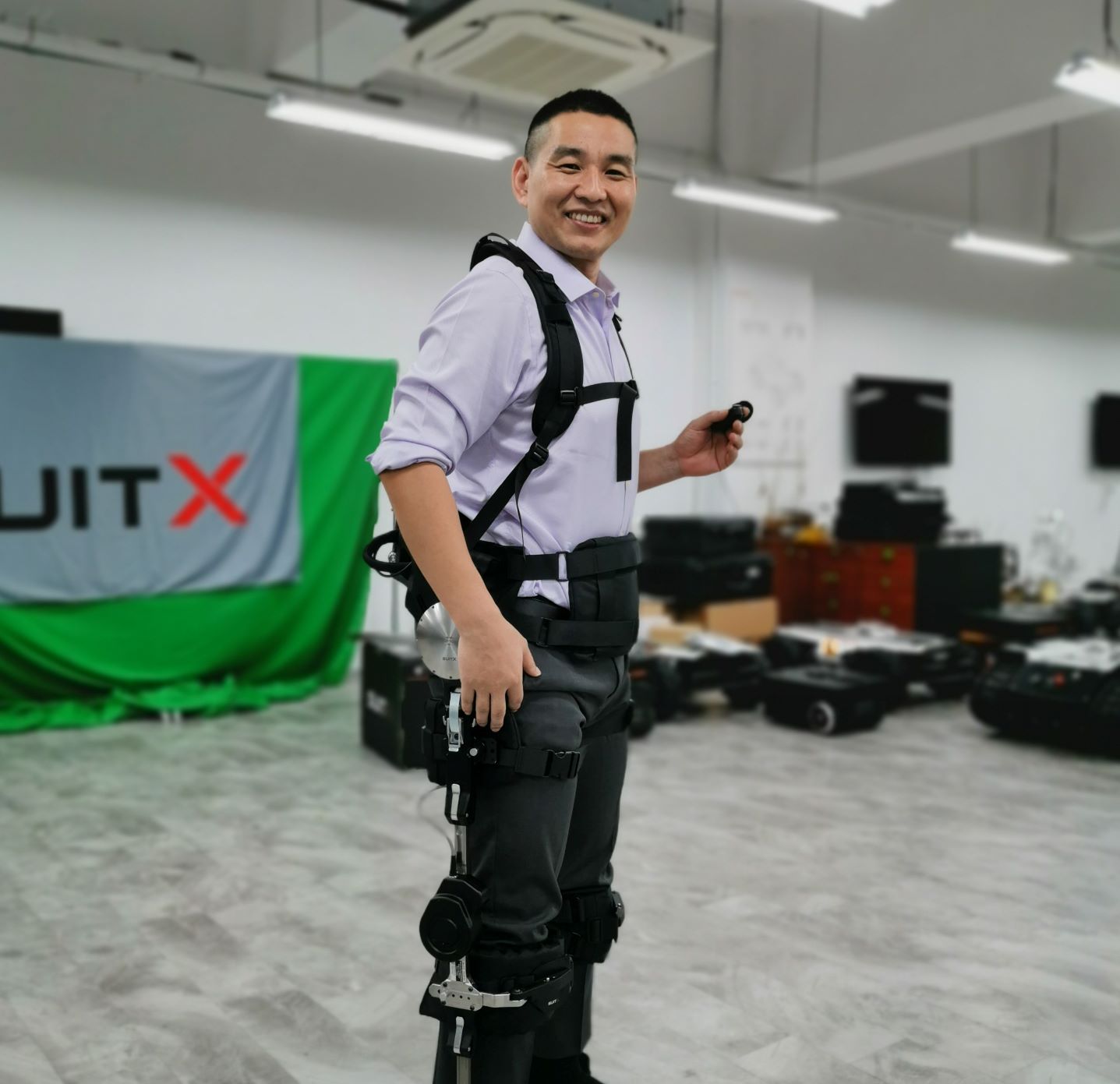 RRIS team has spent lots of effort choosing one exoskeleton that can fit their research scope. Weston Robot team invited researchers from RRIS to visit suitX’s headquarter office in Silicon Valley, and the team were very impressed by the innovative design of its medical exoskeleton, named phoenix, especially in the following areas:

The FDA approval of phoenix also gave strong confidence to researchers in RRIS, which demonstrated the clinical acceptance of the device. Besides an FDA-approved exoskeleton is provided to RRIS, Weston Robot team also conducted a half-day training on how to operate the device at RRIS’s office.